I’ve been honoured to cast alongside Billy on a number of occasions while we were both at Umha Aois events. His recent article for the Pallasboy Project: Art, Craft, Archaeology, and Alchemy talks about his experience in both experimental archaeology and craftsmanship. 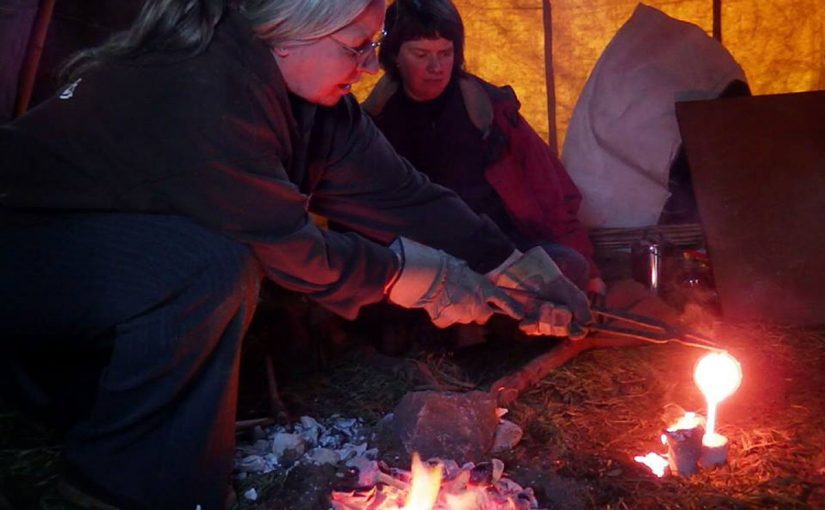